Open daily except Mondays, from 10 am to 6 pm

Exhibition opening and presentation of the Design Without Borders Awards on 31 March 2017, beginning at 6 pm
Opening speech will be delivered by Beata Jaczewska, Director of the International Visegrad Fund.

The exhibition is a program of the Budapest Spring Festival

The exhibition entitled Design Without Borders will be on view for five weeks. The exhibition consists of madeinhungary, which is being held now for the twelfth time, and MeeD – Meeting of European and Central European Designers, which is being held now for the fifth time. As one of the most dynamically developing event series of the region, the exhibition Design Without Borders presents nearly 100 designers from 11 countries and includes guided tours and a rich array of additional events concerning the profession. The show, which is being coordinated and organized by textile designer Szilvia Szigeti and interior designer Tamás Radnóti, will present objects and collections created by independently working Czech, Danish, Estonian, Finnish, Hungarian, Latvian, Lithuanian, Norwegian, Polish, Slovak and Swedish furniture, textile, industrial and interior designers.
Texhibition is a special project within the exhibition that presents compositions by Hungarian textile designers and works by students of Budapest Metropolitan University, MOME – Moholy-Nagy University of Art and Design and the University of West Hungary.

The organisers of Lakástrend Exhibition and textile designer and recipient of the Ferenczy Noémi Award, Szilvia Szigeti and interior designer Tamás Radnóti have coordinated and organised the madeinhungary exhibitions since 2004 and the MeeD – Meeting of European and Central Eastern European Designers – exhibitions since 2012.

The designer couple completed their studies at the MOME Moholy-Nagy University of Art and Design (previously the Academy of Applied Arts). Both received scholarships from the Akademie Schloss Solitude in Stuttgart. They are the founders of Eventuell Gallery and recipients of the Hungarian Design Award and the Lajos Kozma Grant. In addition to their own designs in textile and interior design, they have organised nearly 200 exhibitions and programs, including exhibitions, shows of the Eventuell Gallery, the Textivals of the 1990s, and the exhibition entitled BútoroSokk (focusing on contemporary furniture design).

Brief history of the madeinhungary+MeeD exhibition

In its current form – entitled madeinhungary – the exhibition is the result of unparalleled professional collaboration in Hungary. Between 2004 and 2012, it was an independent section of the Lakástrend Exhibitions organized at the Budapest Kunsthalle, the Gödör Klub and the Budapest Millenáris.

In 2013 and 2014, it was a program of the Design Week. Since 2014, we have organized the exhibition in collaboration with the Budapest Gallery, and the venue has been the New Budapest Gallery. Thanks to last year’s success, the event is part of the Budapest Spring Festival for the second year in a row now.

Sponsors and partners of madeinhungary+MeeD

Between 2004 and 2012, the exhibition was made possible with the organising support of Lakástrend, the National Cultural Fund of Hungary, and the financial willingness of individual participants.

Over the course of the last four years, major financial support was provided by the International Visegrad Fund, with additional funding from the National Cultural Fund of Hungary. Since 2016, the CIG Pannonia Insurance Companies have contributed to support the exhibition and the foundation of the Design Without Borders Award.

As we have indicated in our introduction the goal of the exhibition is primarily to present the works of independent, innovative designers. After having studied numerous international examples (Blickfang exhibitions, Design Festival of Lodz, Satellit in Milan) we came to the conclusion that, given the significance and quality of the exhibition, every year we would present awards to some of the exhibitors.

The awards will recognize originality, innovative solutions and design content.

The awards will be decided by a jury of five members. Renowned experts well acquainted with the area of design are asked to take part in the jury process.

The jury consists of the following members:

As usual, the organizers place considerable emphasis on the arrangement of a comprehensive professional expo-day, on which a series of 10-minute-long presentations by the artists and their collaborators will be held, along with lectures on various important international projects, such as the scholarship opportunities offered by the Akademie Schloss Solitude in Stuttgart and the Lodz Design Festival, one of the most important series of programs in the field.
Date and time of the professional expo-day: 1 April, 11 am to 2 pm.
Location: New Budapest Gallery
A detailed program is available on our website under Programs.

Texhibition, a project initiated by textile designer Szilvia Szigeti (Eventuell Gallery), in collaboration with textile manufacturers Aste Upholstery Material and Home Textile -Meritum Kft, Csárda-Tex Kft, Lénárd Zászlókészítő Kft, Rovitex Hungária Kft, is a display of the creative work of almost twenty textile designers. It is being held now for the second time. The goal of the project is to draw attention to a branch of design which previously played a leading role in the field, as well as the artists in this area and the creative potentials inherent in this art. The organizers will present the project, including the designers, the manufacturers and the completed textiles, as part of a separate professional day, which they anticipate will meet with considerable interest on the part of interior designers and distributors.
Guided tours focusing on textile design: 18 April 2017, 4.30 pm to 6 pm,  21 April 2017, 2.30 pm to 4 pm, 07 May 2017, 4 pm to 5.30 pm. Location: New Budapest Gallery

Productions in other fields of the arts

The series of programs will be further enriched by productions from other fields of the arts, such as a contemporary dance performance by the Góbi Dance Company as part of the exhibition opening ceremony on 31 March and the closing ceremony on 7 May. The production will bring the objects on display to life.

The organizers of the exhibition, together with journalists and artists participating in the exhibition, will give guided tours on several occasions.
A detailed program is available on our website under Programs.

01.04.2017.
11 am to 2 pm
Professional expo­day. Presentations will be delivered in English or an English translation will be provided. 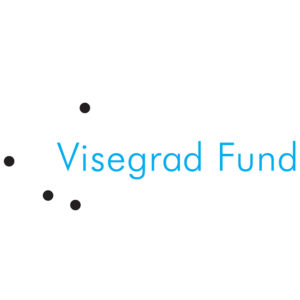 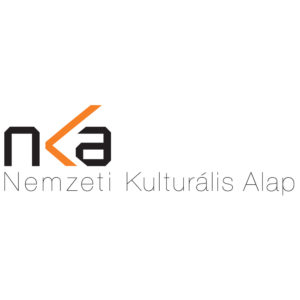 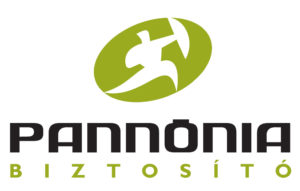 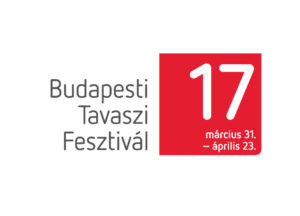 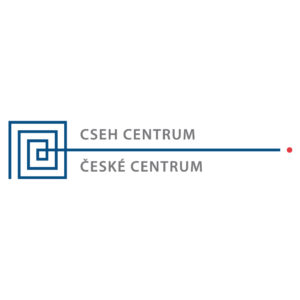 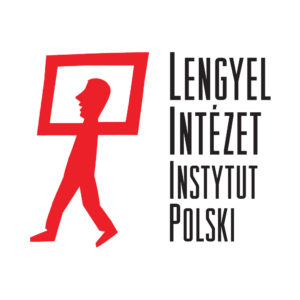 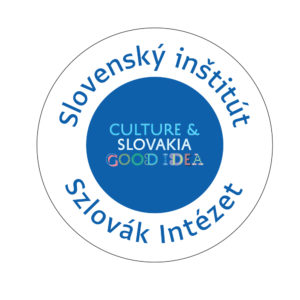 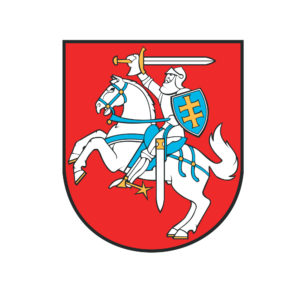 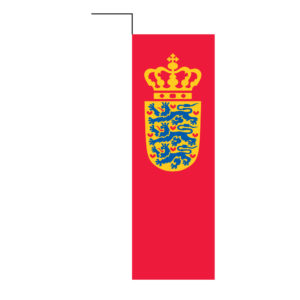 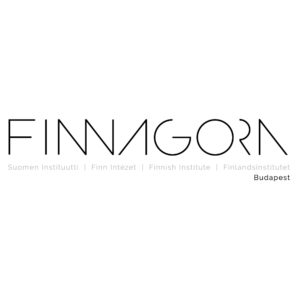 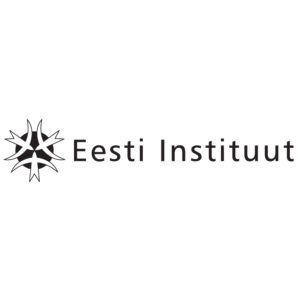 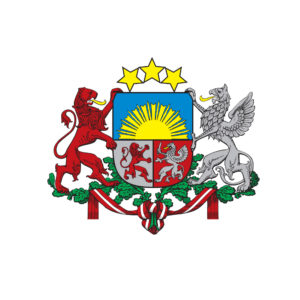 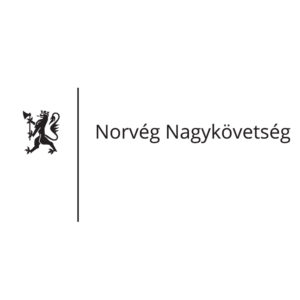 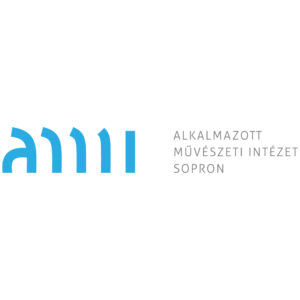 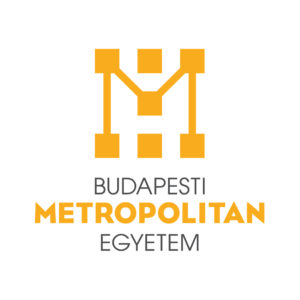 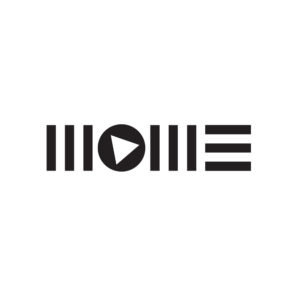 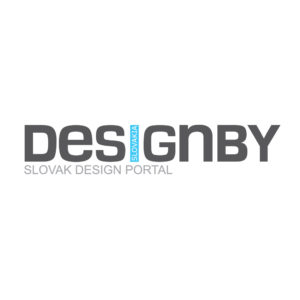 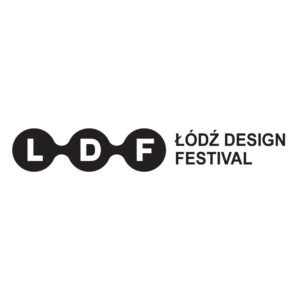 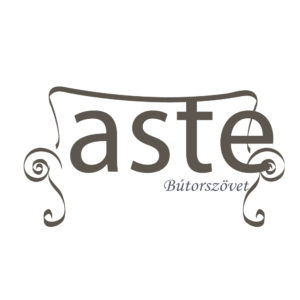 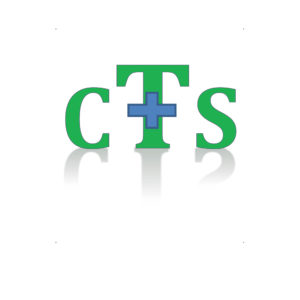 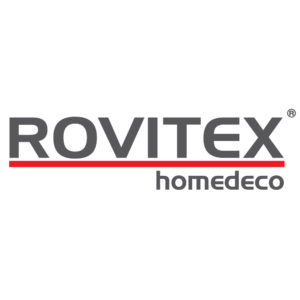 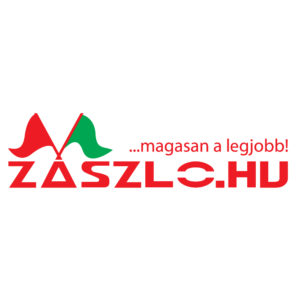 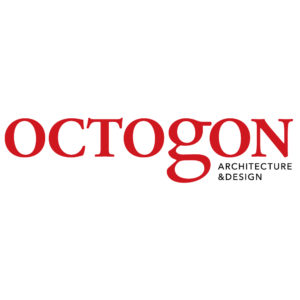 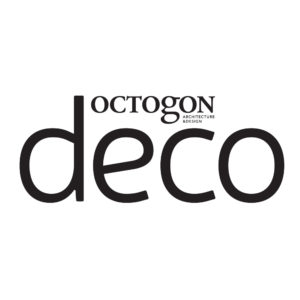 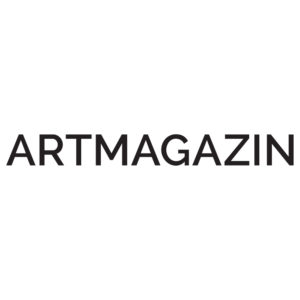 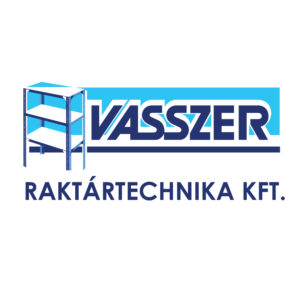 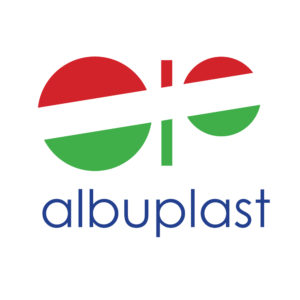