The exhibition is part of the Budapest Summer Festival and the Night of Museums, and it is also a member of the Hungarian Festival Alliance and EFFE (Europe for Festivals, Festivals for Europe).

Opening celebration of the exhibition and presentation of the Design Without Borders Award on 30 May, 2019, beginning at 6 pm.

The Design Without Borders Awards will be presented by
Lucie Orbók, director of the Czech Center Budapest, president of EUNIC Hungary and
Zoltán Busa, CEO of CIG Pannonia First Hungarian General Insurance Ltd.

The exhibition is part of the Budapest Summer Festival and the Night of Museums, and it is also a member of the Hungarian Festival Alliance and EFFE (Europe for Festivals, Festivals for Europe).

DESIGN WITHOUT BORDERS
For the fourteenth time, textile designer Szilvia Szigeti and interior designer Tamás Radnóti are organizing the Design Without Borders, 14. madeinhungary + 7. MeeD (Meeting of European and Central European Designers) exhibition, gathering and program series, one of the most important design events in the region. For the first time, the event is being organized as an international festival and as part of the Hungarian Festival Alliance and EFFE (Europe for Festivals, Festivals for Europe).
The selection includes works by more than 100 designers from twelve different countries.
Alongside mass produced products there will also be pieces manufactured in small quantities and unique creations which interpret genres freely.It is the explicit intention of the curators to present the variety and refreshing innovativeness of the area, so in addition to objects created in light of current trends, pieces which reflect individual ways of seeing will also be included. Among objects created by young and middle generation designers there will be numerous works which have won their creators Hungarian and international awards, such as the A’ Design Award and Competition, Blick Fang, German Design Award, Czech Grand Design Award, the IF Design Award, the Hungarian Design Award, make me! competition of the Lodz Design Festival, the Red Dot Design Award, and the Swiss Design Award. Design Without Borders places particular emphasis on dialogue and permeability between the various genres. In 2014, compositions by visual artists who create object simulations were included, followed in 2016 and 2017 by works by applied textile designers.

TEXHIBITION
The project entitled Texhibition, which was created by textile designer Szilvia Szigeti, has been running now for four years, and the most recent innovative works will be on display this year too. The creative work of almost twenty textile designers has been done in collaboration with textile manufacturers – Aste upholstery textiles Meritum Kft., CsárdaTex Kft., Lénárd Kft. The goal of the project is to draw attention to a branch of design which previously played a leading role, as well as the artists in this area and the creative potentials inherent in this art.

JEWELRY DESIGNERS
It will also include, as a continuation of the highly successful presentation of works of jewelry last year, compositions by designer jewelers, with a focus on the Department of Metal and Jewelry at the Ladislav Sutnar Faculty of Design and Art at the University of West Bohemia in Pilsen.
Distinguished curators took part in the selection of the jewelry designers: Cornelie Holzach, director of the Schmuckmuseum Pforzheim; Elisabeth Heine, accredited curator of the Schmuckmuseum Pforzheim; Susanne Hammer, jewellery artist; Dan Pierșinaru, the art director of AUTOR Bucharest; collector and art critic Katalin Spengler; the H6 jewelry design team; Night of Jewelry Art Budapest; and the organizers of Design Without Borders.

DESIGN WITHOUT BORDERS AWARD
As part of the exhibition, we will also present the Design Without Borders Award, which is being presented this year for the third time. The goal of the award is to call attention to the potentials of design and the importance of providing support for art and artists. We would like to thank CIG Pannónia First Hungarian General Insurance Company Ltd. for the generous support it has provided in order to make this award possible.
The jury, which is comprised of renowned experts, assesses the originality of the given works, their innovative solutions, and their importance as works of design.

PROFESSIONAL EXPO-DAY
As usual, the organizers have placed considerable emphasis on the arrangement of a comprehensive professional expo-day, on which a series of 10-minute-long presentations by the artists and their collaborators will be held, along with lectures on various important international projects.
Venue: New Budapest Gallery (Bálna), 1093 Budapest, Fővám tér 11–12. Time: between 11 am – 2 pm on 31.05.2019.
A detailed program is available on our website under Programs.

SERIES OF PROGRAMS
The series of programs will be further enriched by productions from other fields of the arts, such as a contemporary dance performance by the Góbi Dance Company as part of the exhibition opening ceremony on 30 May as well as part of the closing ceremony on 22 June as a part of the program of the Night of Museums. The production entitled Object-Space-Dance will bring the objects on display to life.
On June 22, the concert of Zsanett Szatzker harmonica artist and Balázs Kovács trombone artist will be heard.
The organizers of the exhibition will give guided tours on several occasions. A detailed program is available on our website under Programs.

ORGANIZERS
Since 2004, the exhibition has been organized by interior designer Tamás Radnóti and textile designer Szilvia Szigeti. Both Radnóti and Szigeti completed their studies at the Moholy-Nagy University of Art and Design, and both were recipients of scholarships at the Akademie Schloss Solitude in Stuttgart. Szigeti is currently a member of the supervisory board of the Akademie Schloss Solitude. In the course of their work as designers, they have taken part in many exhibitions in Hungary and abroad, and they have been given numerous awards in recognition of their work in the profession, including the Lajos Kozma Applied Arts Scholarship, the Hungarian Form Design Prize, and the Noémi Ferenczy Prize.
In 1994, they founded the Eventuell Gallery, and in addition to the exhibitions organized at their creative studio, they have also participated in the organization of almost 200 Hungarian and international events (forinstance the Textival textile and fashion shows at the Open Air Theater and the Budapest Kunsthalle and the BútoroSOKK avantgarde exhibition at the Budapest Museum of Applied Arts, at which works by furniture designers were presented). Since 2004, they have organized madeinhungary, which focuses on works by Hungarian designers, and since 2012, they have organized the MeeD exhibitions, which focus on international artists. Over the course of the years, they have worked together with some 4000 designers and artists.

There are a limited number of seats, so participation is subject to registration.
Registration: szilvisziget@gmail.com
With subject: Participant's name + Professional Day marking by 16:00 pm 28.05.

12.06.2019.
17:30 - 19:00
Guided tour – Szilvia Szigeti textile designer and Tamás Radnóti interior designer, the curators of the exhibition. (In Hungarian, if required also in English)

13.06.2019.
16:00 - 18:00
A well-made image or design does not only support the communication about an important social issue, it can also multiply its effect. The poster making workshop on 13th June from 4 pm. is organised by the team of Not targets, who are experts in graphic design, social inequalities and civil communication campaigns. During the interactive event, the participants will be able to watch the organisation’s 360 degree video, Not my Lover with VR glasses.

19.06.2019.
17:30 - 19:00
Guided tour – Szilvia Szigeti textile designer and Tamás Radnóti interior designer, the curators of the exhibition. (In Hungarian, if required also in English) 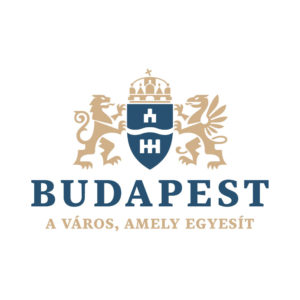 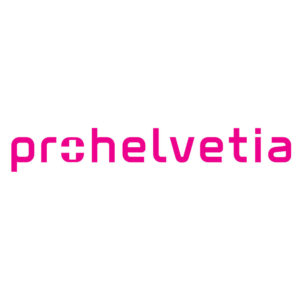 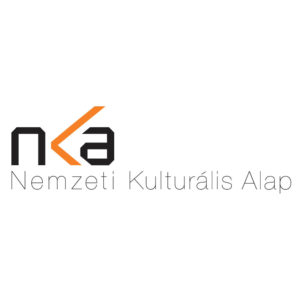 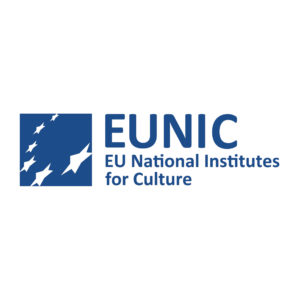 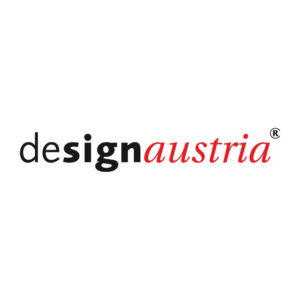 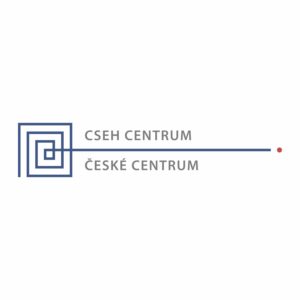 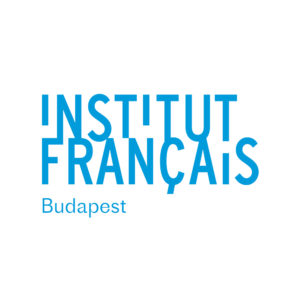 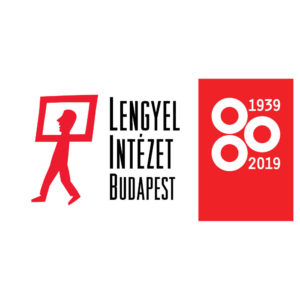 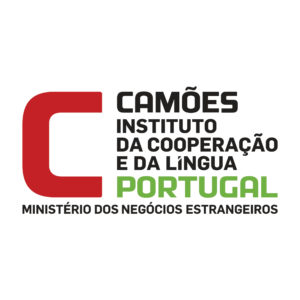 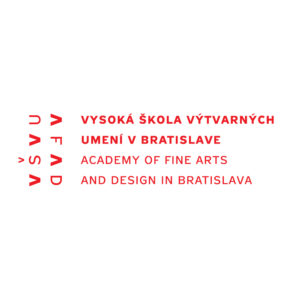 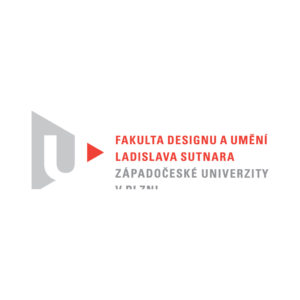 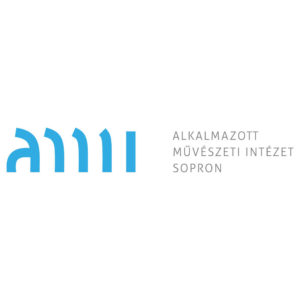 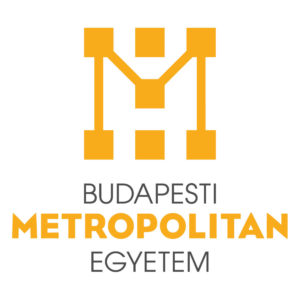 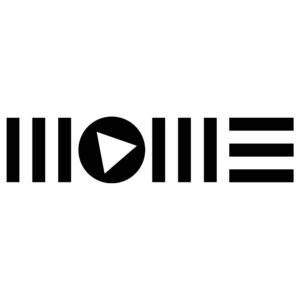 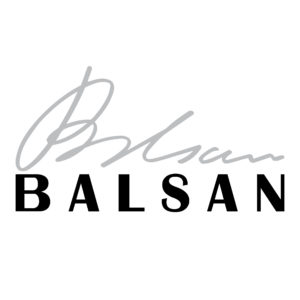 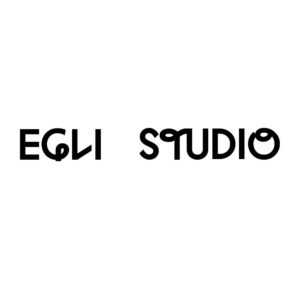 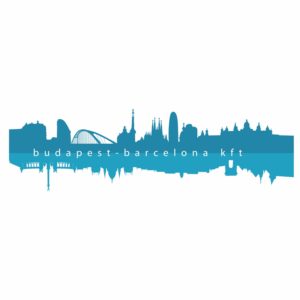 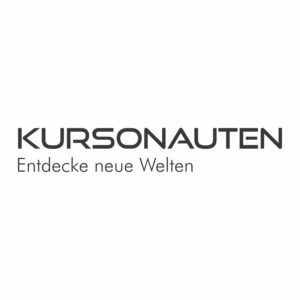 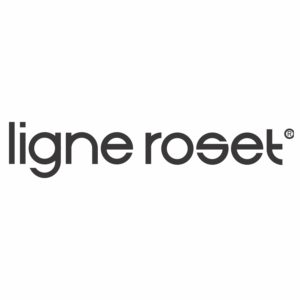 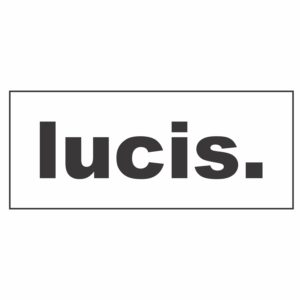 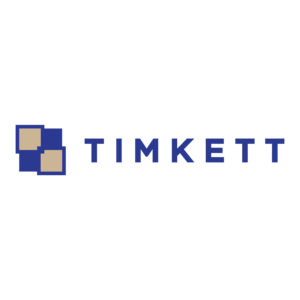 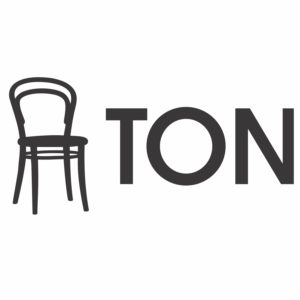 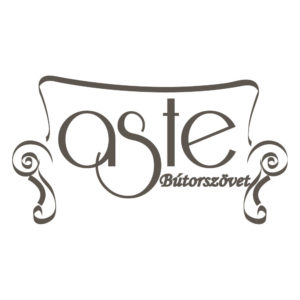 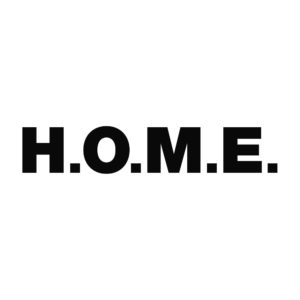 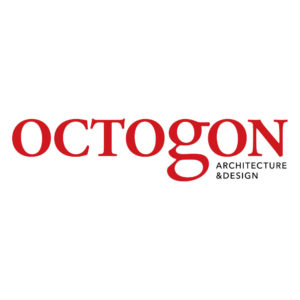 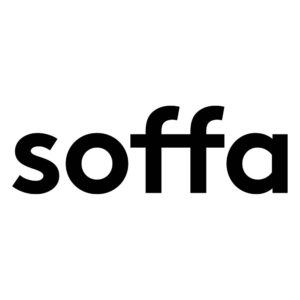 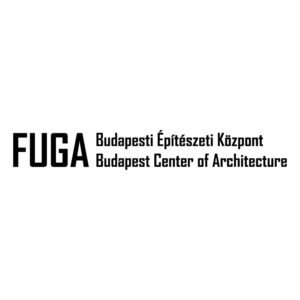 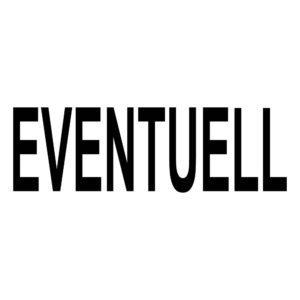