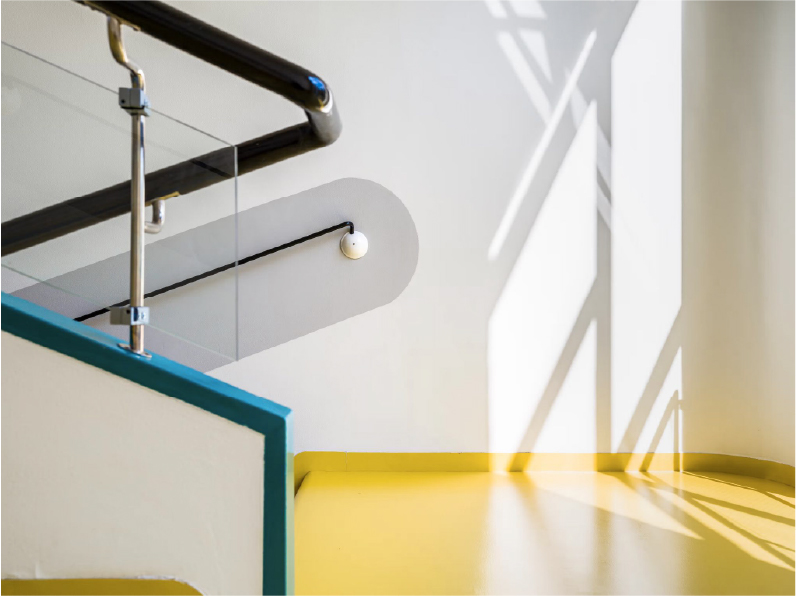 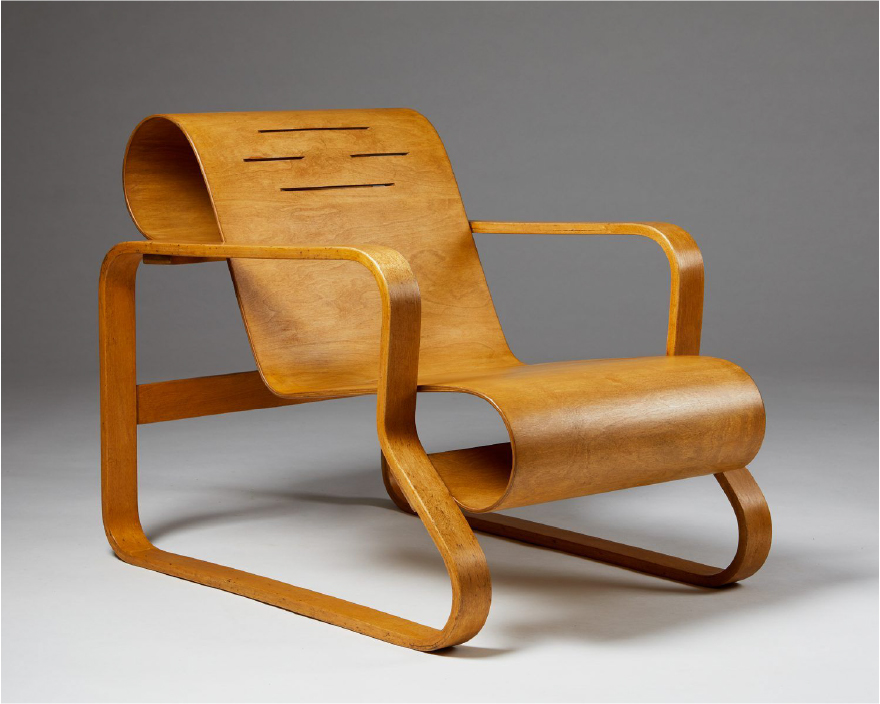 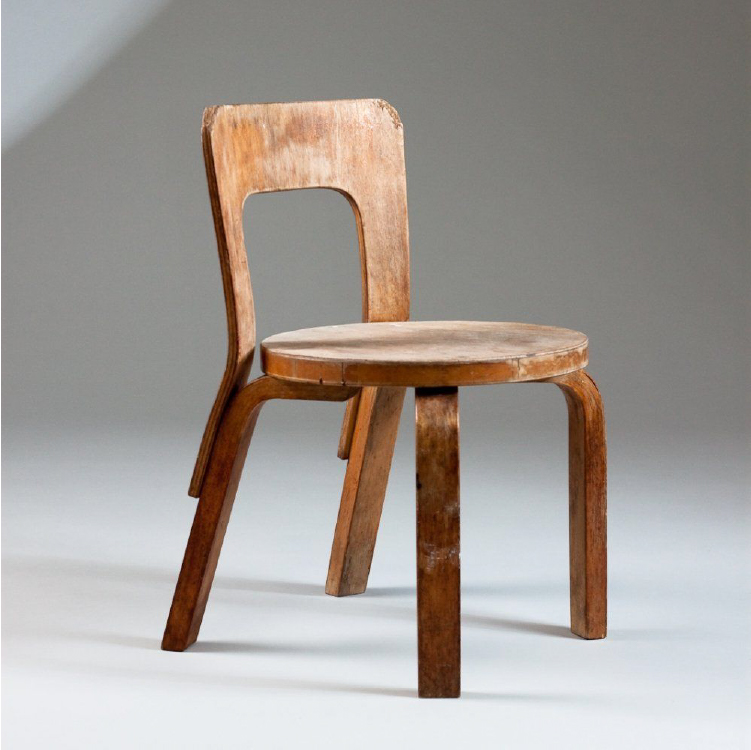 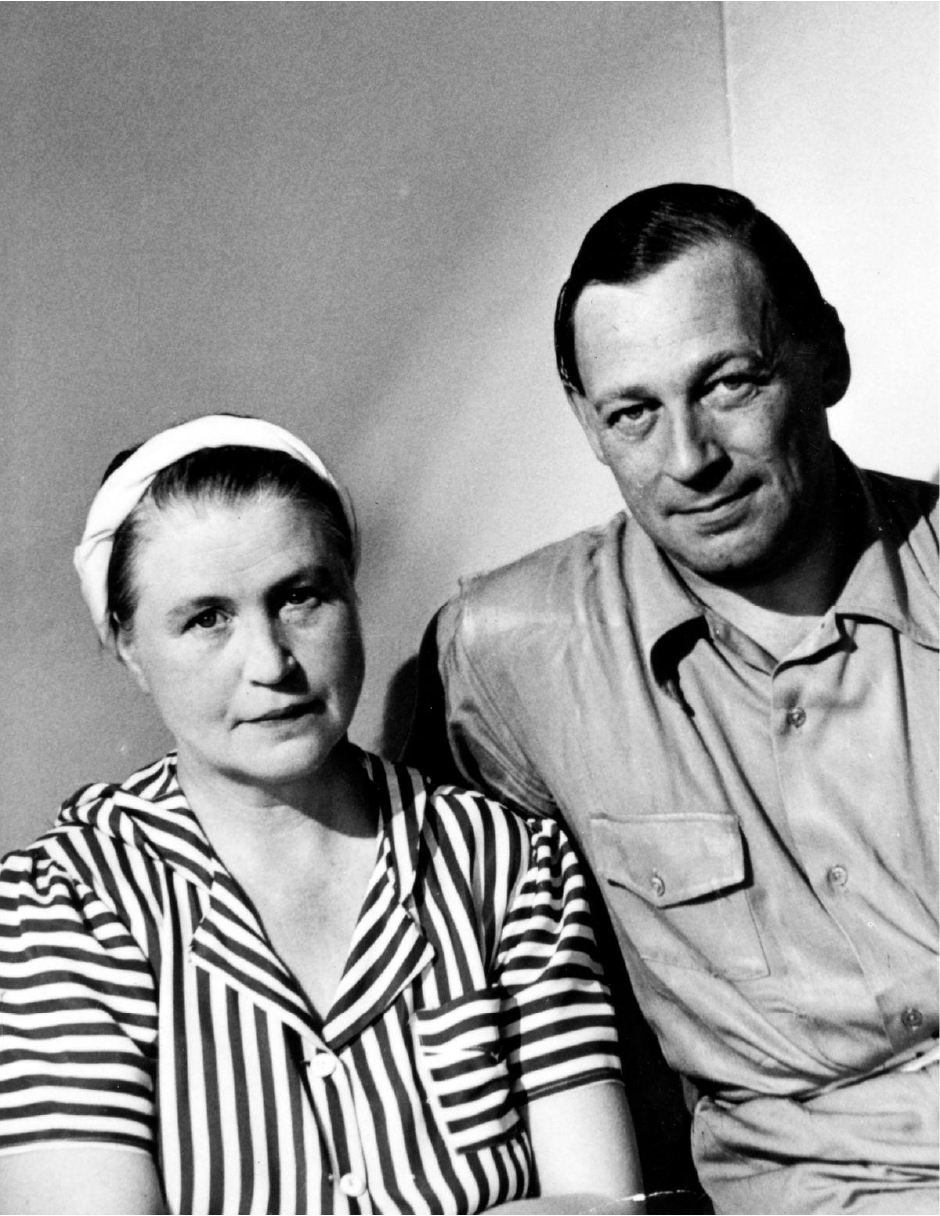 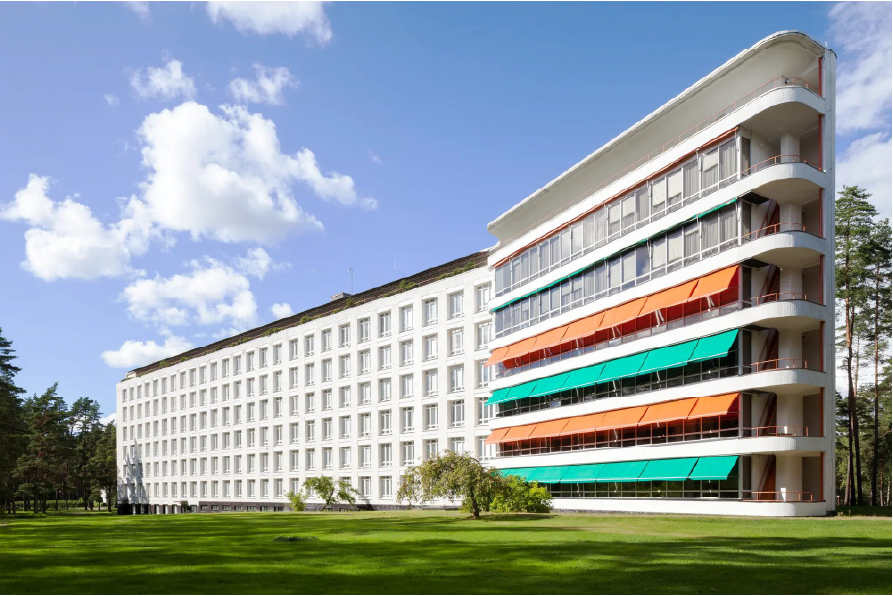 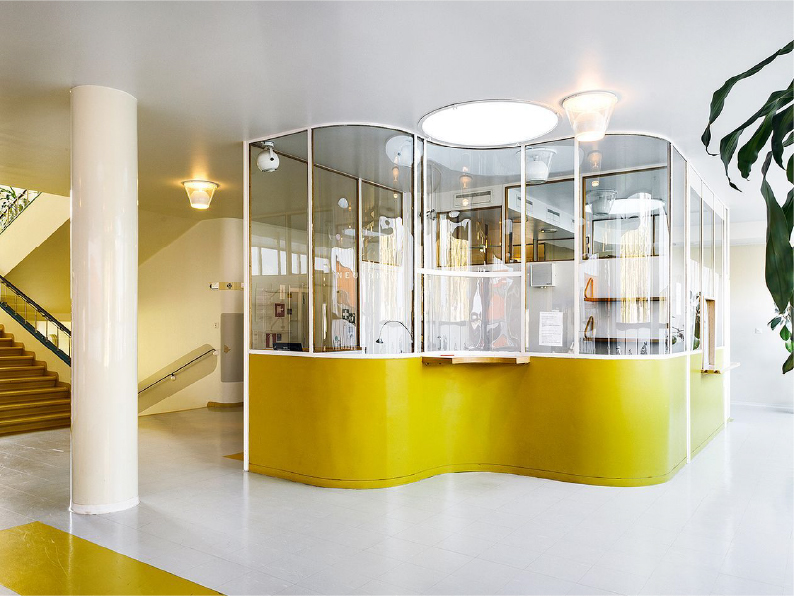 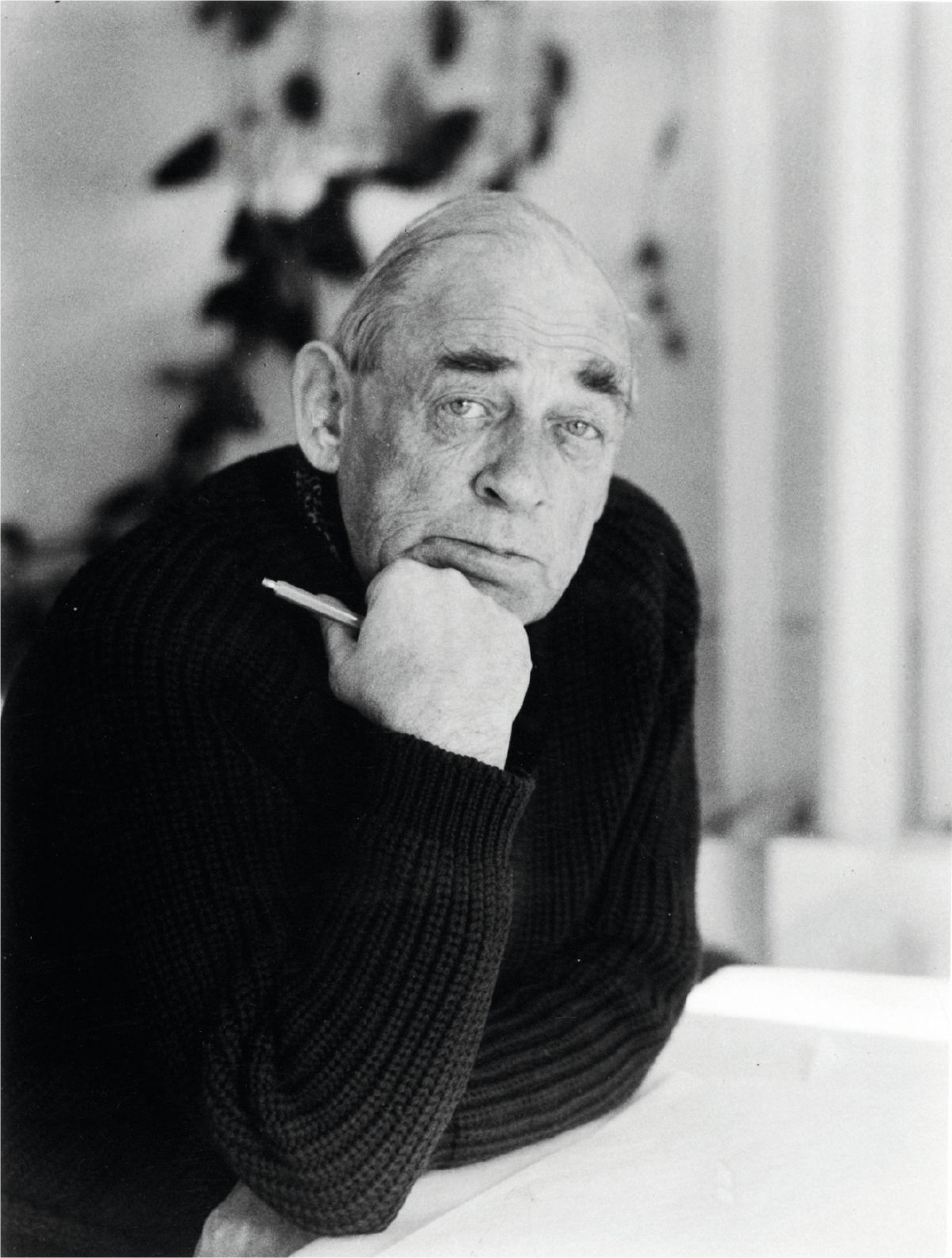 The culture of objects and design in Northern European countries has such a unique character that the style typical for the region created its own independent school and set of values when it became known worldwide. Scandinavian design at once carries an immediately recognisable design attitude, rich intellectual heritage and cultural tradition, an inspiration from nature, modesty of form and “timeless” beauty.
Alvar Aalto is one of Finnish design’s most important figures. Even though he graduated as an architect and made an international name for himself with his architectural works, his interest was piqued early on by design. He opened his own studio in 1923, and it remained open until his death in 1976. His creative works were characterised by a mix of the humanist approach and rationalist thinking. He designed his buildings with ultimate regard for the environmental conditions and locally available raw materials, and his furniture pieces are characterised by natural materials and organic shapes. He experimented at length with developing bent plywood, which he used as an alternative to frigid steel tubular frames. The soft curves and thoughtful proportions of his objects brought him great success.
The most famous of these is the Paimio armchair with its delicate curves, designed for the sanatorium of the same name in 1932; and the tea trolley designated serial number 901 from 1936, whose references include both English tea culture and Japanese architecture. Both pieces were made by Aalto’s own furniture factory, established in 1935 under the name Artek, which still operates today and sells products by contemporary artists in addition to those of Aalto.
As a freelancer, he collaborated with several glass factories, his best-known glass object being the Savoy vase originally intended for the restaurant of the same name in Helsinki. The contour of the hand-blown object, presented in 1937, evokes the winding shores of Finland’s lakes and is one of the most beautiful examples of abstraction of natural forms to this day. It is no coincidence that Iittala still offers several versions today. Aalto considered many of his designs as integral parts of a particular building, the progressiveness and timelessness of this is best demonstrated by the fact that many original pieces are still in use throughout Finland.

🍪 Ez a weboldal a felhasználói élmény javítása, valamint a zavartalan működés biztosítása érdekében sütiket (cookie-kat) használ. A cookie-k használatáról bővebben az Adatvédelmi tájékoztatóban olvashatsz. Az „Elfogadom az összeset” gombra kattintva hozzájárulsz a sütik használatához. | We use cookies on our website to give you the most relevant experience by remembering your preferences and repeat visits. By clicking „Elfogadom az összeset | Accept all”, you consent to the use of ALL the cookies. However, you may visit "Cookie Settings" to provide a controlled consent.
Cookie SettingsElfogadom az összeset | Accept all
Manage consent

This website uses cookies to improve your experience while you navigate through the website. Out of these, the cookies that are categorized as necessary are stored on your browser as they are essential for the working of basic functionalities of the website. We also use third-party cookies that help us analyze and understand how you use this website. These cookies will be stored in your browser only with your consent. You also have the option to opt-out of these cookies. But opting out of some of these cookies may affect your browsing experience.
Necessary Always Enabled
Necessary cookies are absolutely essential for the website to function properly. These cookies ensure basic functionalities and security features of the website, anonymously.
Functional
Functional cookies help to perform certain functionalities like sharing the content of the website on social media platforms, collect feedbacks, and other third-party features.
Performance
Performance cookies are used to understand and analyze the key performance indexes of the website which helps in delivering a better user experience for the visitors.
Analytics
Analytical cookies are used to understand how visitors interact with the website. These cookies help provide information on metrics the number of visitors, bounce rate, traffic source, etc.
Advertisement
Advertisement cookies are used to provide visitors with relevant ads and marketing campaigns. These cookies track visitors across websites and collect information to provide customized ads.
Others
Other uncategorized cookies are those that are being analyzed and have not been classified into a category as yet.
SAVE & ACCEPT